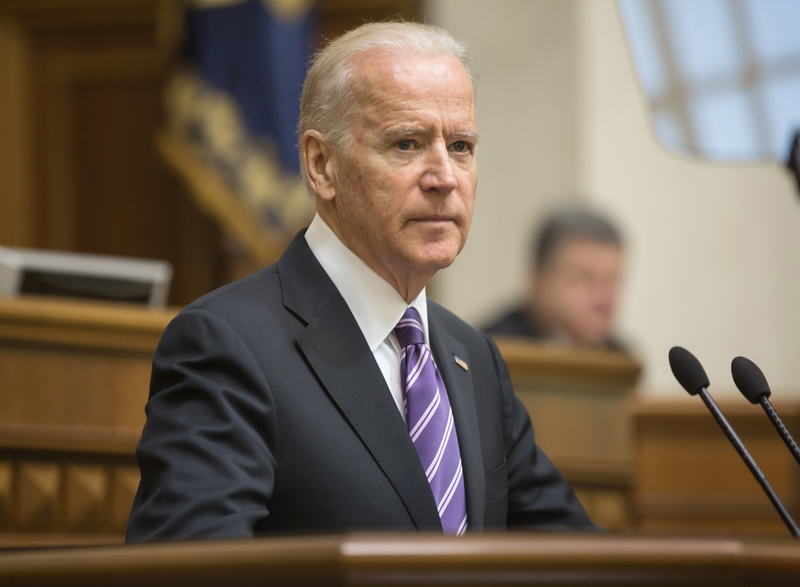 It’s simple — Biden’s campaign attacks Trump to cover-up their candidate’s past dealings and his past policies with China, which cost millions of American jobs and businesses.

Economists on both sides of the presidential race agree that future U.S. trade with China will determine economic growth and whether we face war or peace in America.

Yet China is not an issue in the 2020 campaign because Biden’s basement campaign and the media acceptance of guarded access to Biden has limited the discussion to attacks on Trump, while Biden reads press releases written by his staff — on a teleprompter.

The Biden campaign does not want to discuss Hunter Biden, the former Vice President’s son who has a $1.5 billion investment deal that involved the Bank of China.

Also, their campaign does not want to discuss Biden’s support, as a Delaware senator, for the North American Free Trade Agreement (NAFTA), as well as the vice president’s support for permanent normal trade relations with China (TPP).

The salient issue — Biden’s support of NAFTA and the most-favored-nation status for China caused America to lose millions of jobs and billions in tax dollars over the last three decades. And as vice president under Obama, Biden supported the Trans-Pacific Partnership (TPP), which Trump blocked because he said would have lost tens of thousands of more American jobs.

The dirty little secret is that Biden is protecting himself by blaming Trump and not China for the virus and its effects. Towards the end of January, of this year, Biden labeled Trump’s early response to control the virus via a China travel ban, racist and “xenophobic.”

The strategic purpose of that attack was to score political points with his base.

This is never discussed in this campaign.

What is troubling is this — Biden’s statements on the virus, during January, February and March are never compared to Trump’s actions.

All that is reported from Biden’s camp are press releases and statements attacking Trump.

The media is no longer analyzing candidate records for voters to decide.

They are amplifying Biden’s teleprompter writers.

Which candidate has a better policy for fairer China trade, its military build-up (China now has a larger navy than the United State), and even China’s interference in the 2020 election to help Biden become president, are never discussed.

Two weeks ago, following a 20-minute Biden speech on how Trump, not COVID, destroyed the U.S. economy, Biden asked the few press around him for questions.

Cheerleading reporters following the Biden campaign did not ask a single question about China. The questions to Biden are all related to attacks on Trump.

Other examples of media bias include:

First, ABC News correspondent Mary Bruce asked Biden about President Trump’s comments regarding testing the system by voting in-person as well as using mail-in ballots, if the vote is not initially tabulated. There was no mention of the issues that can be encountered when instituting a new system in the way we conduct our elections just weeks before votes are cast nationally in all states and territories.

Second, Biden was also asked his opinion on QAnon conspiracy theory supporters and why President Trump has not rejected it.

And finally, Biden was asked a softball question by a fawning reporter about The Atlantic article that made the accusations against the president. The article was based on four anonymous sources and included alleged reasons why he did not go to a French World War I cemetery after his helicopters were grounded by heavy rain.

The reporter asked Biden “What does it tell you about President Trump’s soul and the life he leads?”

Many decades ago, when a federal judge discovered that the Al Capone jury was fixed, he switched the jury with another judge’s jury. The Trump campaign should ask that the press following each campaign be switch weekly. “Our liberty depends on the freedom of the press, and that cannot be limited without being lost,” Thomas Jefferson opined.

There’s one chance left to inform voters what each candidate will do beyond the spinning.

And those are the debates commencing at the end of September, 2020.

Dr. John Tantillo is a marketing and branding expert, known as The Marketing Doctor. JT utilizes his doctoral skills in applied research psychology to analyze the issues and personalities of the day utilizing his marketing and branding lens. This provides his readers with additional insight needed to understand the “new normal” in politics, news, and culture. Dr. Tantillo is the OpEd writer for Political Vanguardand and a highly regarded Professor of Social Media Marketing, Digital Marketing, and Brand Management. He is the author of “People Buy Brands, Not Companies,” and the Udemy course “Go Brand Yourself!” Dr. Tantillo is also the host of the popular podcast BrandTalkk, another way to talk seen on YouTube and Facebook every Thursday at 3pm EST as well as heard through your podcast provider of choice. You can follow him on Twitter @marketingdoctor and at Facebook.com/dr.johntantillo.

Known as “The Marketing Doctor”, Dr. Tantillo created the brand name, “O’Reilly Factor.,” and is currently an Opinion Writer for Newsmax and Political Vanguard.  Before writing for these two publications, Dr. Tantillo was the Branding Editor for Fridge Magazine, the publication for small business owners and entrepreneurs. 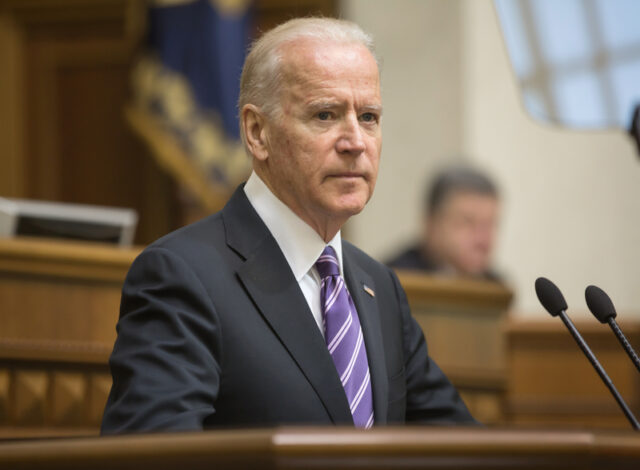 China is Biden’s Biggest Liability, That’s Why He Attacks Trump 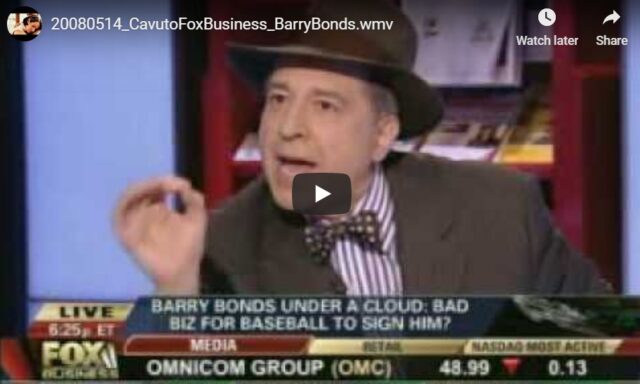 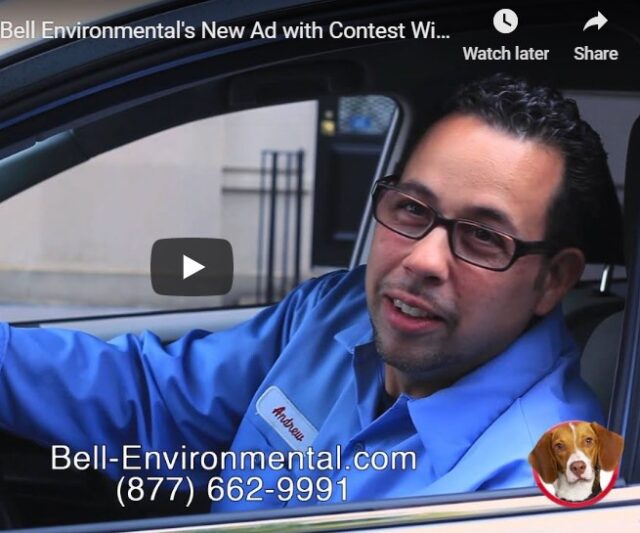 Could an animal spokesperson work for your business? 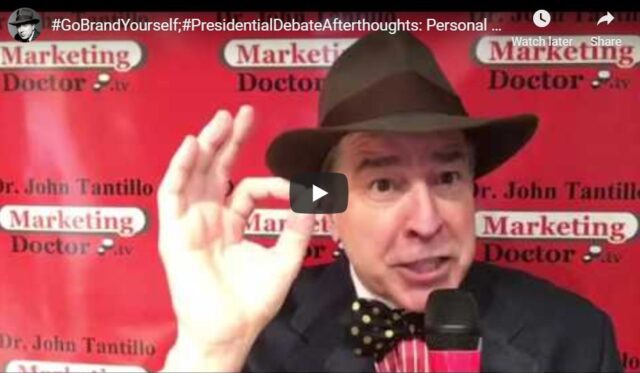 Personal Branding becomes more important than ever in politics! 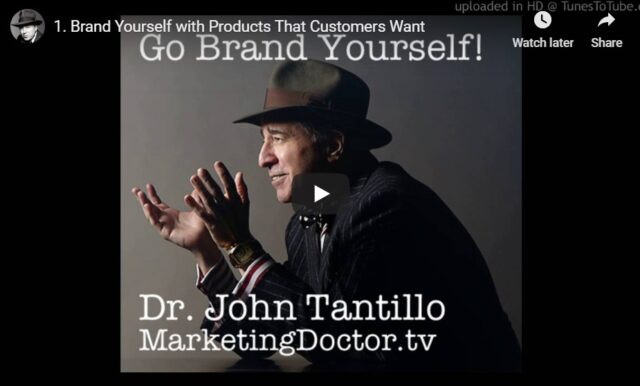 If you wish to receive our latest news in your email box, just subscribe to our newsletter. We won’t spam you, we promise!

Known as “The Marketing Doctor”, Dr. Tantillo created the brand name, “O’Reilly Factor.,” and is currently an Opinion Writer for Newsmax and Political Vanguard.  Before writing for these two publications, Dr. Tantillo was the Branding Editor for Fridge Magazine, the publication for small business owners and entrepreneurs.

If you wish to receive our latest news in your email box, just subscribe to our newsletter. We won’t spam you, we promise!

China is Biden’s Biggest Liability, That’s Why He Attacks Trump

Could an animal spokesperson work for your business?

Personal Branding becomes more important than ever in politics!